Another discovery from the depths of Amazon's instant video offerings, 13 Days to Die is an Italian-German co-production whose original title translates as The Curse of the Black Ruby. The version I saw was awkwardly dubbed into English, but I doubt that hearing the original dialogue with subtitles would have made this spy thriller any less tedious and soporific. The best thing about the movie is that it was shot in Thailand and features plenty of local color, although deployed in the clumsiest, most obtrusive way possible. Hero Ralph Tracy (Thomas Alder) travels to Thailand at the request of its prince, who hires Tracy to track down a sacred necklace that was stolen from a museum. The thieves have been sending the prince one jewel from the necklace a day, with the warning that after the 13th jewel is sent, the prince will die (hence the movie's English-language title).

It's not clear exactly what Tracy's profession is -- he appears to be some sort of secret agent, but his services are also obviously for hire. Whatever he is, he's presented as pretty much the world's greatest human being. He handily dispatches all of the bad guy's henchmen in the poorly choreographed fight scenes (in which punches always land somewhere in midair), solves the convoluted mystery with ease, wrestles both a tiger and a crocodile, outwits diabolical geniuses and heads of state, and resists the charms of the beautiful Thai museum director/secret princess (er, spoiler alert). He has two sidekicks who provide extra brawn but seem mostly superfluous; mainly their function is to serve as a sounding board for Tracy's awesomeness. The movie's theme song consists entirely of jaunty instrumental music with the words "Ralph Tracy" whispered at regular intervals.

Of course, Ralph Tracy is really Rolf Torring in the movie's original German, which does sound sexier. And despite the copious fight scenes, the Thai scenery and the presence of various exotic animals, 13 Days to Die is terminally boring. The plot is needlessly complicated, the dialogue is bland and delivered poorly by the voiceover actors, and the shooting style is haphazard and sloppy (also, Amazon's version is in black and white for some reason, even though the movie is in color). It actually took me two days to finish watching the 99-minute movie because I kept falling asleep. It would be nice to say that this was a hidden gem worth wading through many pages of Amazon search results to find, but the truth is that it probably deserves to stay hidden.
Posted by Josh at Monday, January 13, 2014 No comments: 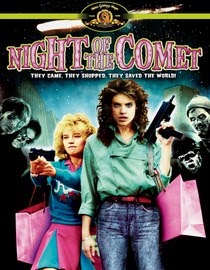 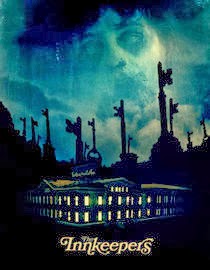 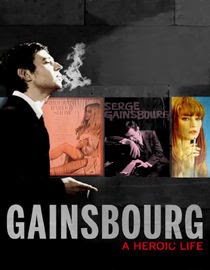 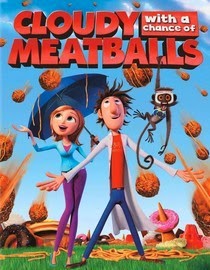 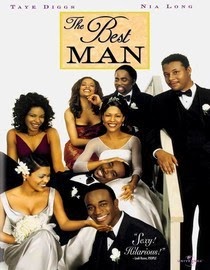 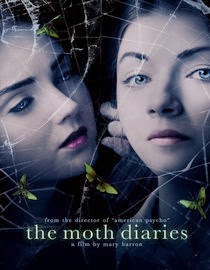 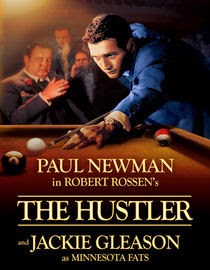 The last time I wrote about comics on here was a year ago, with my list of favorites from 2012, but even though I haven't been posting about comics on a regular basis, I've still been reading (and keeping more current than I did last year). So once again, here's my list of my top 10 comics of the year, compiled for Comic Book Resources' massive top 100 feature, which used a few of my comments.

1. The Wake (Scott Snyder/Sean Murphy; DC/Vertigo) It's not easy to do effective horror in comics, but Snyder and Murphy make this story of ancient underwater creatures attacking a science outpost into something genuinely unsettling and creepy. And the first volume concludes with a mind-blowing cliffhanger setting up the next chapter.

2. Trillium (Jeff Lemire; DC/Vertigo) Lemire's sci-fi romance is a great example of both genres, with a time- and universe-spanning story that makes sure not to spare the small, personal details.

4. Astro City (Kurt Busiek/Brent Anderson; DC/Vertigo) I didn't realize how much I missed Astro City until it came back. Busiek is still the master at telling relatable human stories in a superhero world, and he's pretty great at telling straight-up superhero stories, too.

5. Fatale (Ed Brubaker/Sean Phillips; Image) As Brubaker and Phillips have revealed more about the history of femme fatale Josephine, she's evolved into one of the most tragic characters in comics, and the series' stories this year were equal parts disturbing and heartbreaking.

6. The Superior Foes of Spider-Man (Nick Spencer/Steve Lieber; Marvel) Who knew that Spidey's foes would be ideally suited to a comedy caper book? Proof that there is always room for unique, creative standalone storytelling within a company-owned superhero universe.

7. Next Testament (Clive Barker & Mark Miller/Haemi Jang; Boom!) Leave it to Clive Barker to make God into a homicidal tyrant who also happens to be this year's most compelling new comic-book villain.

8. Lazarus (Greg Rucka/Michael Lark; Image) The corporate-controlled future of this sci-fi series is impeccably researched and detailed, and the lead character is a hyper-competent badass who's poised to challenge everything about that world.

10. Chew (John Layman/Rob Guillory; Image) Is it still exciting and fun to read about people with weird food-based powers in a world dominated by the iron fist of the FDA? Of course it is.
Posted by Josh at Wednesday, January 01, 2014 No comments: